Get Started for Free LOGIN

Cleaner Future: UAE’s Winning Strategies for the Benefit of Generations to Come 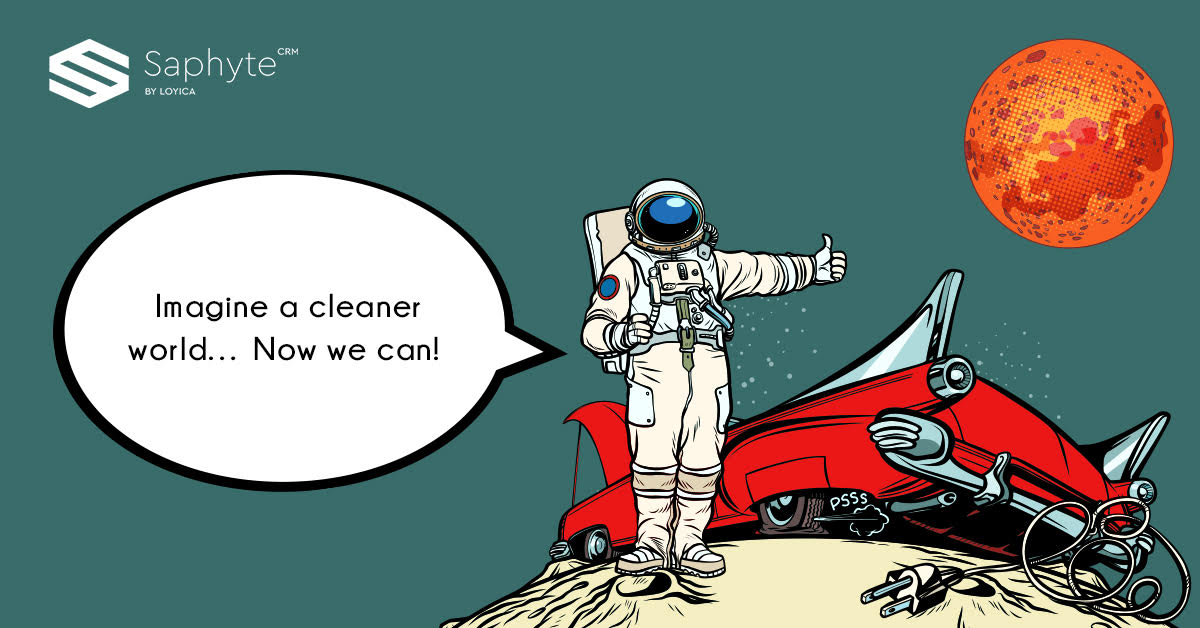 The repercussions of climate change within the UAE are expected to be as follows: warmer weather, droughts, higher sea levels, and like everywhere else in the world, catastrophic weather. That is why the UAE implemented national initiatives to provide a cleaner and safer future for generations to come. These initiatives evidently brought about positive effects that extended to people outside the UAE.

So, what are some of the UAE’s winning strategies in providing a cleaner future?

Yes, the best way to achieve a cleaner future is by teaching children at an early age around the awareness of climate change and its effects, and encouraging them to reduce their carbon footprint. This winning strategy is a joint initiative launched by the Ministry of Climate Change and Environment and the Ministry of Education called, ‘Our Generation’.

Plastic used to be a revolutionary material because of its durability and cheaper production cost. But the overproduction and misuse of plastic quickly became a global crisis. That is why UAE, along with other nations, implemented a policy to reduce the usage of single-use plastic materials.

The government is encouraging its people to make recycling and reusing plastic a habit. This way, UAE will be free of single-use plastic bags by 2021.

We know that UAE is being acknowledged worldwide for its rich oil reserve and sometimes it is being branded as “The Birthplace of Oil”. But the UAE is not all about its oil nowadays. The country is now being recognized for its clean, renewable energy with its first peaceful nuclear energy reactor.

The Barakah Nuclear Power Plant in Abu Dhabi will power not just its region, but 25% of the entire UAE without any carbon emissions. UAE quickly became a role model in creating a nuclear programme that adheres to the highest international standards in a short amount of time.

This development is another important milestone of UAE and is being lauded by the industry executives and some of the most notable individuals including Ali Homadi, CEO and founder of software provider Loyica and Saphyte CRM.

With this, UAE’s strategies in battling climate change and providing a clean future for the next generation is not just for their own people but for the rest of the world. These developments are an inspiration that go beyond race, ethnicity, religion, and culture. It will impact not just its own citizens, but the entire human race.

While UAE is leading the way, the rest of the world should unite and follow through. Remember, a single nation cannot revert the effects of climate change. Together, let us unite with the UAE in the battle against climate change.

The Benefits Of Sales Tools For Your Sales Cycle

How to Attract Customers Online in the UAE?

Enter your email address below to subscribe for our monthly newsletter.

Made with by Loyica
© Saphyte 2022, All rights reserved.